This content is published under the Attribution 3.0 Unported license.

Wilfred Rubens (1964) currently works as an independent consultant on technology enhanced learning. He provides advice, keynotes, presentations, workshops and classes about technology enhanced learning. Wilfred has been professionally involved in e-learning for more than 20 years. For more than 13 years he blogs about ICT and learning. June 2013 he published a book about elearning trends and developments (in Dutch). Recently he was co-author of a book about social learning. Wilfred is also one of the editors of the Dutch portal e-learning.nl, member of the advisory board of the anual Dutch Next Learning conference and member of the advisory board of the ONLINE EDUCA BERLIN. wilfred@wilfredrubens.com http://www.wilfredrubens.com 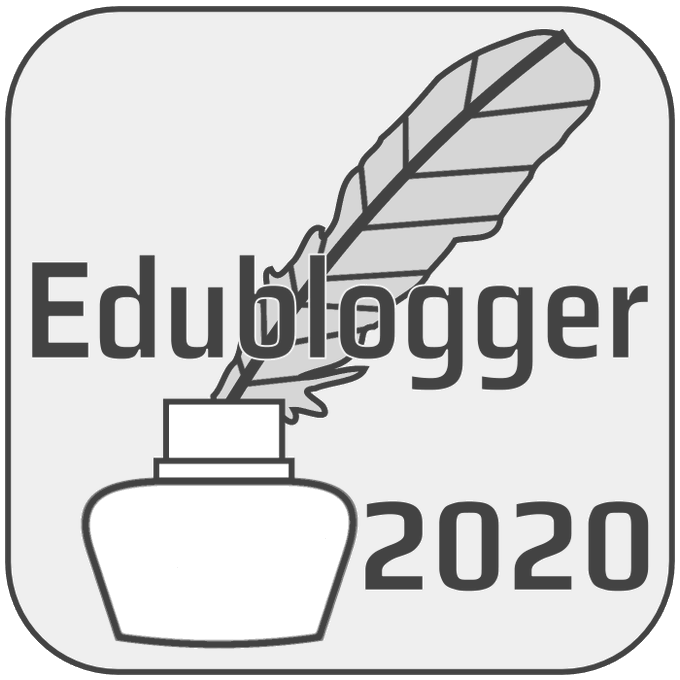